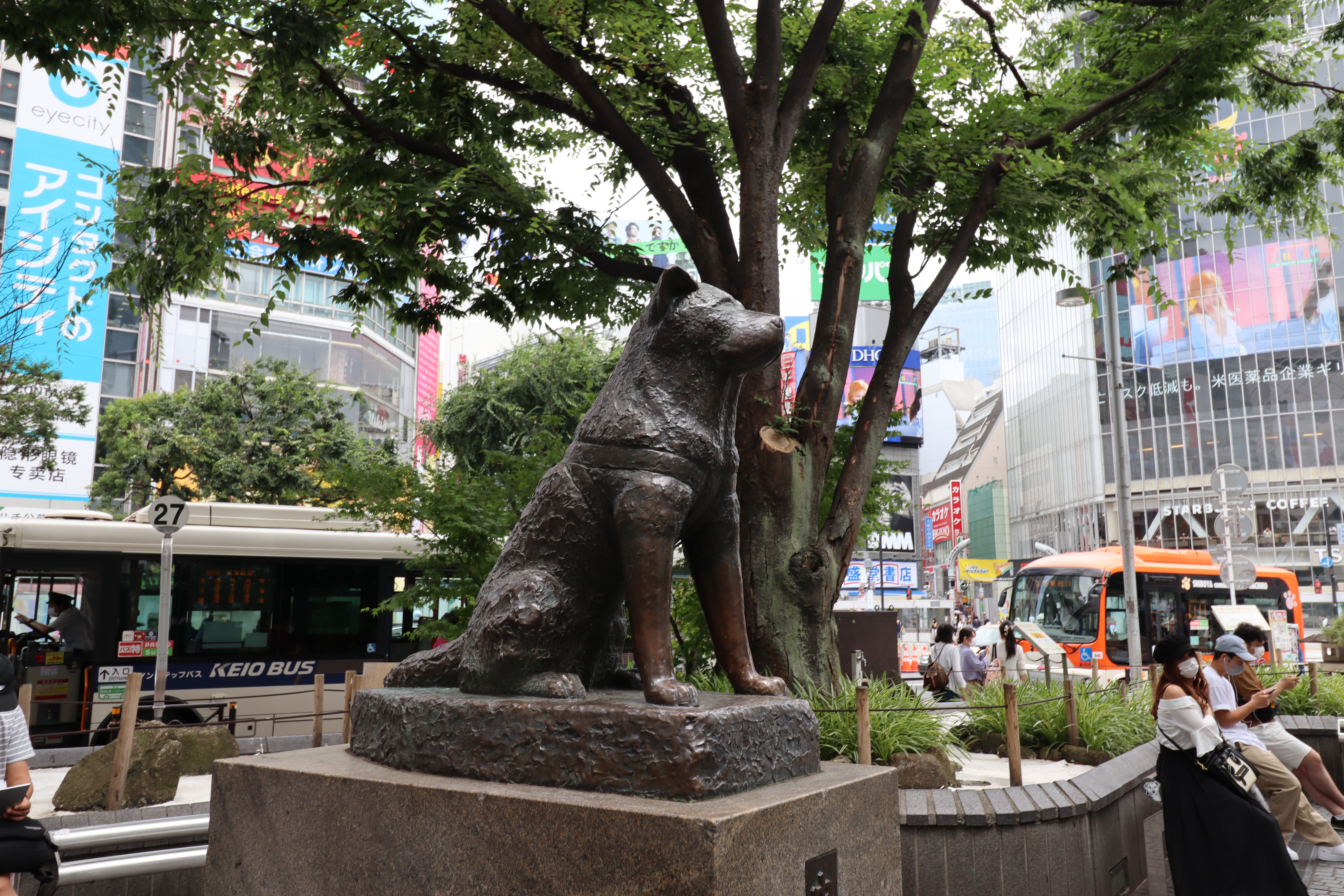 Hachiko statue is one of the most popular meeting spots in Tokyo, and many people still take pictures with Hachiko to this day. Hachiko Story is still very famous to this day. Hachiko, the dog, was born in 1923 and was later adopted by professor Hidesaburo Ueno at the University of Tokyo. Professor Ueno loved him, and he used to take him to Shibuya station on the way to work. Hachiko picked him up at the station after work, then went home together. This routine continued for years. But suddenly, professor Ueno had passed away from a brain hemorrhage. Hachiko expected him to come back, and he waited for him for over nine years. The reason why Hachiko is known as a symbol of loyalty comes from this story. Hachiko's story became a legend, and a small statue got erected in front of Shibuya Station in 1934. The Hachiko story got adapted into two movies. The first one, getting released in 1987, and the second one in 2009, an American remake with Richard Gere.

It is located right in front of the Hachiko Exit, which was named after him as well. 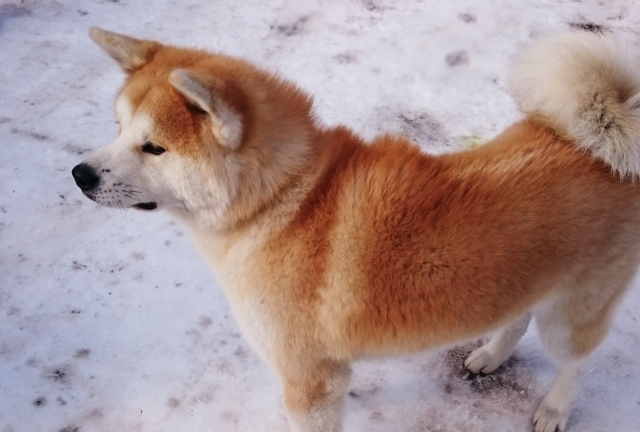 Hachiko is an Akita breed, which is from Akita prefecture, Japan. The dog is known for its fluffy fur, adorable looks, and loyal personality. Akita dog is also a designated natural monument of Japan. Before the Hachiko story, the Akita breed was famous as hunting dogs. The ”Hachiko Story” spread around in the newspaper. A movie about Hachi released in 2009 and garnered attention internationally. Recently, Russian figure skater Alina Zagitova got a gift Akita puppy and became a topic of conversation.

Hachiko is loved by Shibuya

Hachiko is still beloved as the symbol of Shibuya. There are many goods and spots, which are associated with Hachi around Shibuya Station. 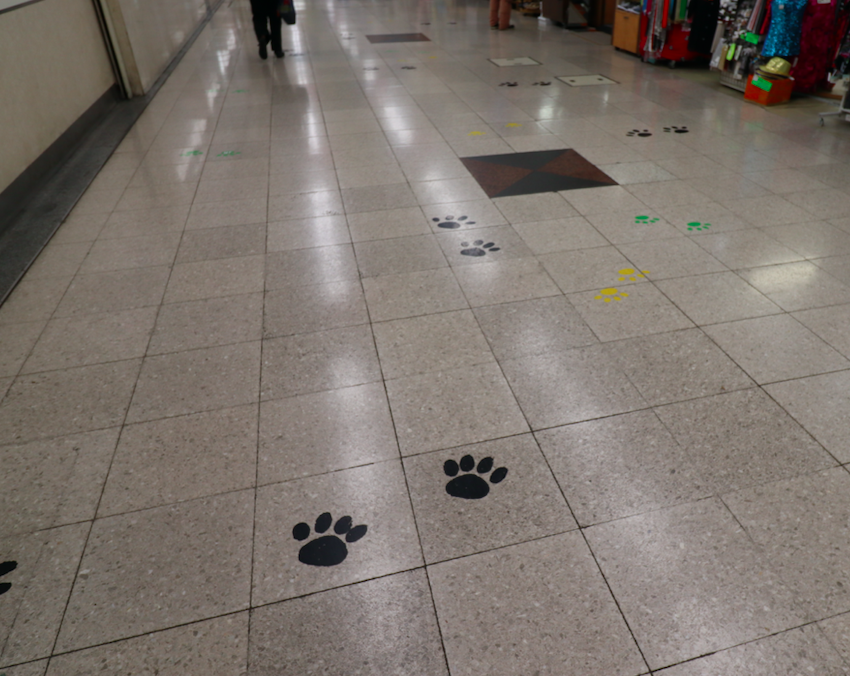 When you go to the Shibuya station shopping street, called Shibu Chika Shopping Road, you will find cute Hachiko’s paw print. The paw print indicates the way to the Hachiko Statue exit. 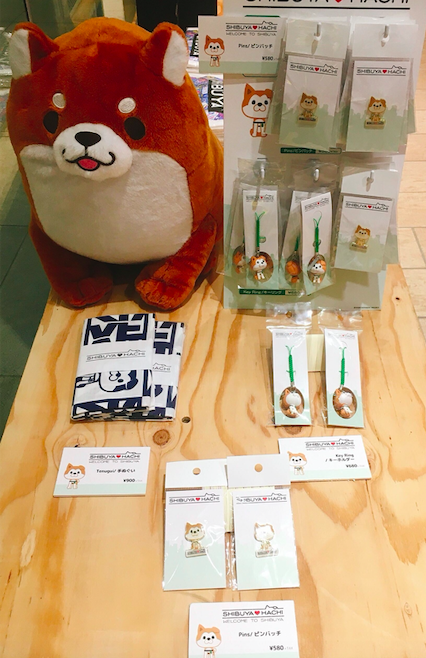 You can see Hachiko goods at department stores and a variety of shops around Shibuya. Our tourist information center, Wander Compass Shibuya (WCS) have souvenirs as well. There are pin badges and key holders. These are popular for Japanese and tourists. If you are interested, go and have a look anytime.

PLAN YOUR TRIP WITH
US IN THE STORE

Make an appointment now
to skip the line.

TOKYU CORPORATION (the “Company”) hereby stipulates as follows this Privacy Policy (this “Policy”) to appropriately manage User Information including personal information of customers of services (“Services”) provided by the Company and/or Huber. Inc..